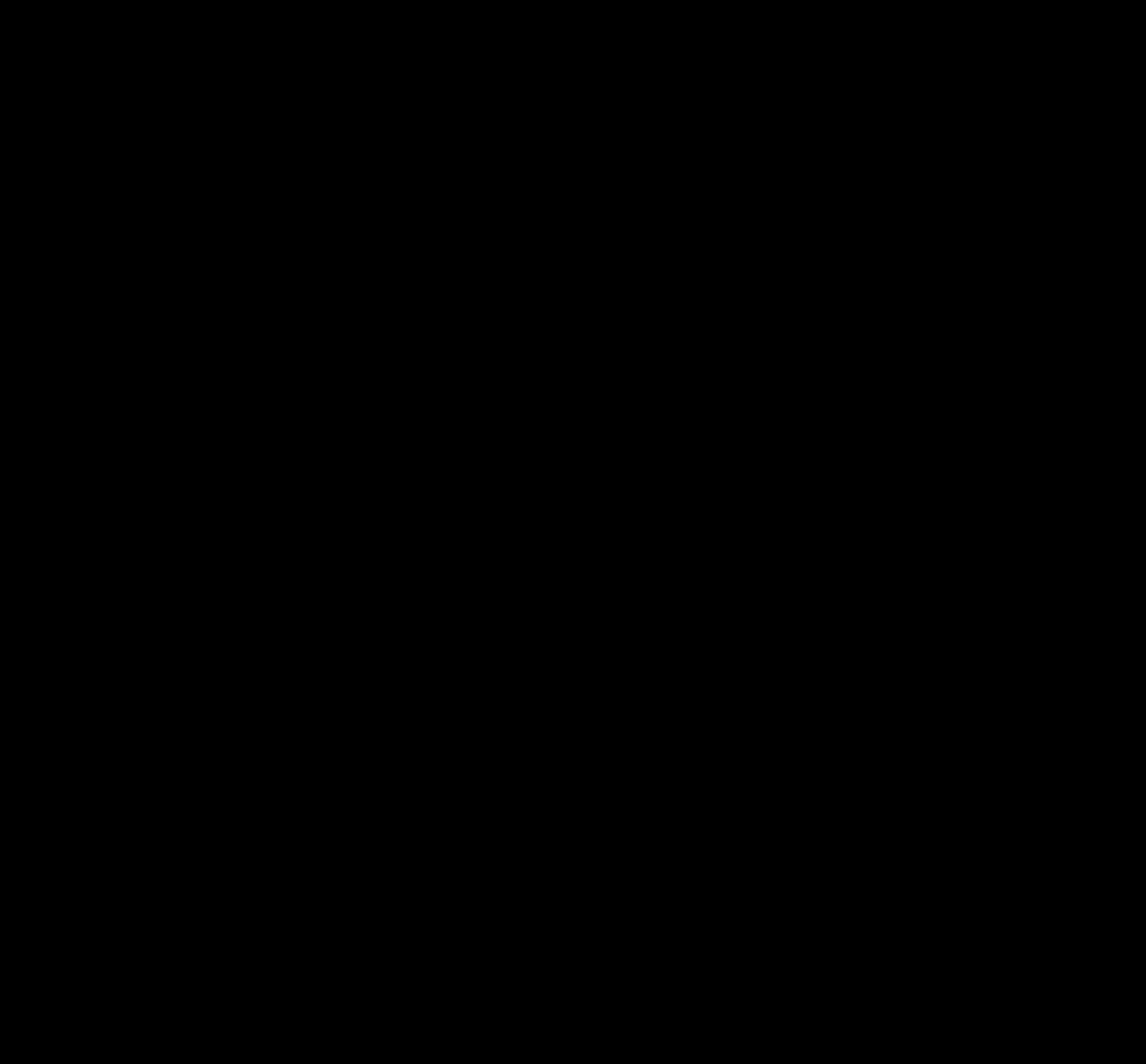 Guest Skeptic: Dr. Chris Bond. Chris is an emergency physician and clinical lecturer at the University of Calgary. He is currently the host of CAEP Casts, which highlight educational innovations from emergency medicine residency programs across Canada. Chris also has his own #FOAMed blog called Standing on the Corner Minding My Own Business (SOCMOB).

Case: An emergency medicine resident in your institution has learned some basics of ultrasound training, but feels uncomfortable performing ultrasound in a crashing patient. They come to ask you how they can learn to use their ultrasound skills in critically ill patients, other than doing it in real time.

Background: Point of care ultrasound (PoCUS) can be broken down into two main categories – diagnostic applications and procedural applications. There are simulators and trainers for both types.

There is now a movement towards hybridized simulation experiences where either diagnostic or procedural trainers are introduced into broader simulation environments. This type of “bridging” from simple task training to clinical integration (in a simulated setting) is now being explored more and more, especially as we move towards competency based training.

Assessing competency is not a one-time event. Seeing a trainee perform a skill like PoCUS in one instance is insufficient to say they have achieved competence. Assessment of competence requires thoughtful assessment of several instances spaced over time and ranging in complexity. It is here where these types of hybrid simulation offer a window for assessment.

Seeing when the trainee decides to reach for the transducer, how they hold it, how long they allow themselves to scan, how they interpret and then integrate the findings into care. This can serve as one of many touch points making the case for that trainee’s PoCUS competence. Eventually, with multiple assessment points over the duration of their training with the formative feedback that is associated with it, they will achieve competence in PoCUS.

Resuscitative PoCUS can be divided into three parts:

High-fidelity simulation (HFS) can then be combined with PoCUS to teach residents.

Clinical Question: What ultrasound simulation method is preferred by trainees and instructors in high fidelity simulation?

Authors Conclusions: The edus2 was identified as being a superior teaching intervention, as it allowed for greater functional integration of PoCUS into critical care, better assessment of trainee skills and had greater impact on session debriefing and formative feedback.

Key Results: 25 trainees with an average pre-intervention multiple choice question exam of 72% based on the American College of Emergency Physician’s EMSONO online exam. This means they were familiar with PoCUS

Twenty-one out of twenty-five already had their level I PoCUS course or equivalent. However, they reported their HFS to date had been poor (3.26 out of 10)

Trainees and instructors rated these two studied interventions superior over-previous critical care ultrasound simulation with edus2 being the prefer method of the two.

Trainees rated edus2 and laptop as a quantitatively better experience than previous experience on a Likert scale in five categories. There was also no significant difference between the two teaching interventions.

Two weeks after the course the trainees completed a qualitative assessment. All the respondents indicated they preferred the edus2. Reasons included primarily the themes of “real-time” handling of the U/S probe with the edus2 and “hands-on use”. The laptop alone was felt to be a more artificial intervention.

The instructors were also asked about intervention. Both the quantitative and qualitative data support a preference for the edus2 over the laptop intervention as well as previous experiences.

The findings of this study seem to support the integration of PoCUS whether by a simple laptop model or an edus2 model.

To get a deeper understanding we have a few questions for Dr. Paul Olszynski. Paul is a Clinical Assistant Professor and Director of Emergency Department Ultrasound in the Saskatoon Health Region, Paul has recently been appointed Director of Undergraduate Ultrasound Education at the College of Medicine at the University of Saskatchewan (listen to the podcast for his full responses):

Is there anything else you wanted to mention Paul?

Comment on Authors’ Conclusion Compared to SGEM Conclusion: We agree with the authors’ conclusions.

Case Resolution: You suggest that PoCUS be integrated into a high fidelity simulation case, either by creating an edus2 type trainer with an ultrasound probe and laptop, or simply putting a laptop with ultrasound clips at the bedside.

Clinically Application: PoCUS skills are useful at the bedside in real patients and this integration into high fidelity simulation is the last step prior to using them in real patient encounters.

What Do I Tell My Learners? We know that use of PoCUS during simulation is beneficial for your learning and will help develop your knowledge of PoCUS indications, and your skills of image interpretation, clinical integration of ultrasound images and resuscitation choreography.

Keener Kontest: The last winner was Eric Schneider. He knew the tallest building in the world is Burj Khalifa in Dubai, United Arab Emirates. It is 829.8m and 160 stories tall

Listen to the podcast to hear this weeks’ question. Send your answer to TheSGEM@gmail.com The first correct answer will win a cool skeptical prize. 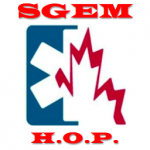 Skeptics’ Guide to Emergency Medicine Hot Off the Press: Now it is time for the SGEMers to join the conversation. What do you think about this SGEMHOP episode? What questions do you have for Paul and his team on PoCUS and high fidelity simulation? Reach out to us on Twitter (#SGEMHOP), Facebook or the SGEM blog. The best social media feedback will be published in Canadian Journal of Emergency Medicine. 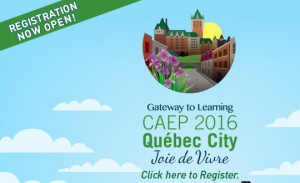 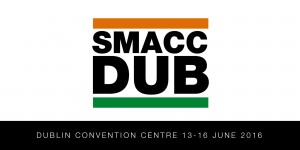 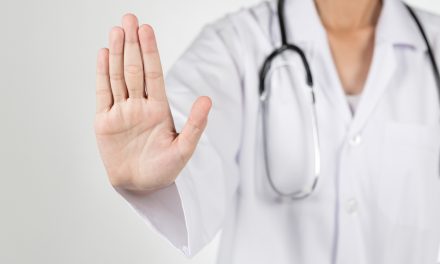 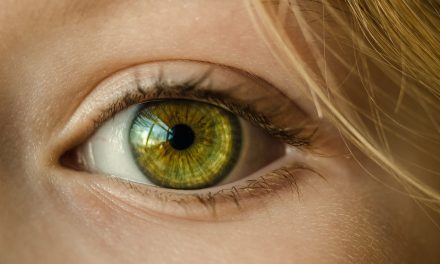 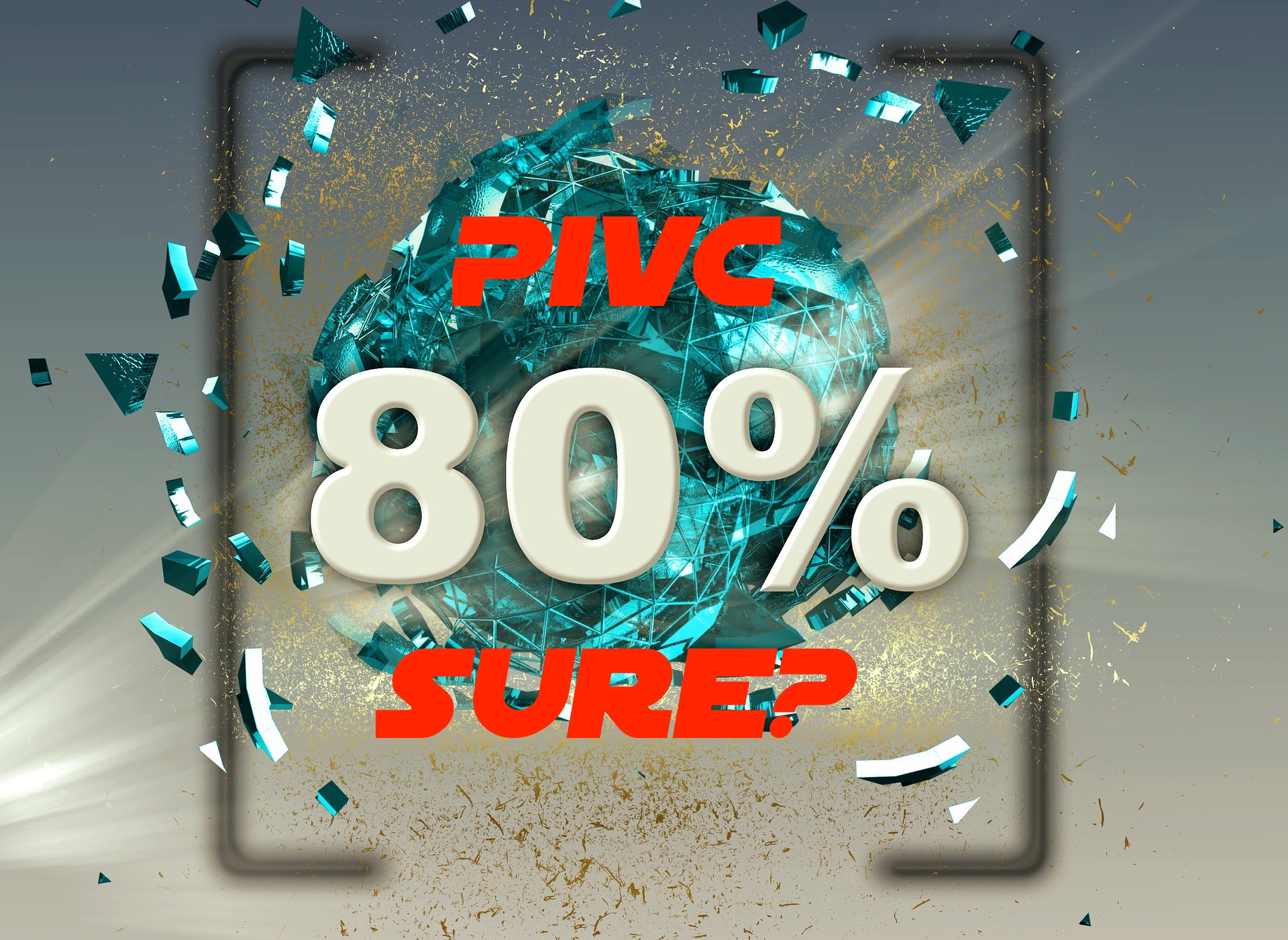 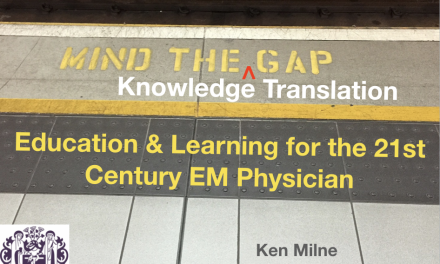