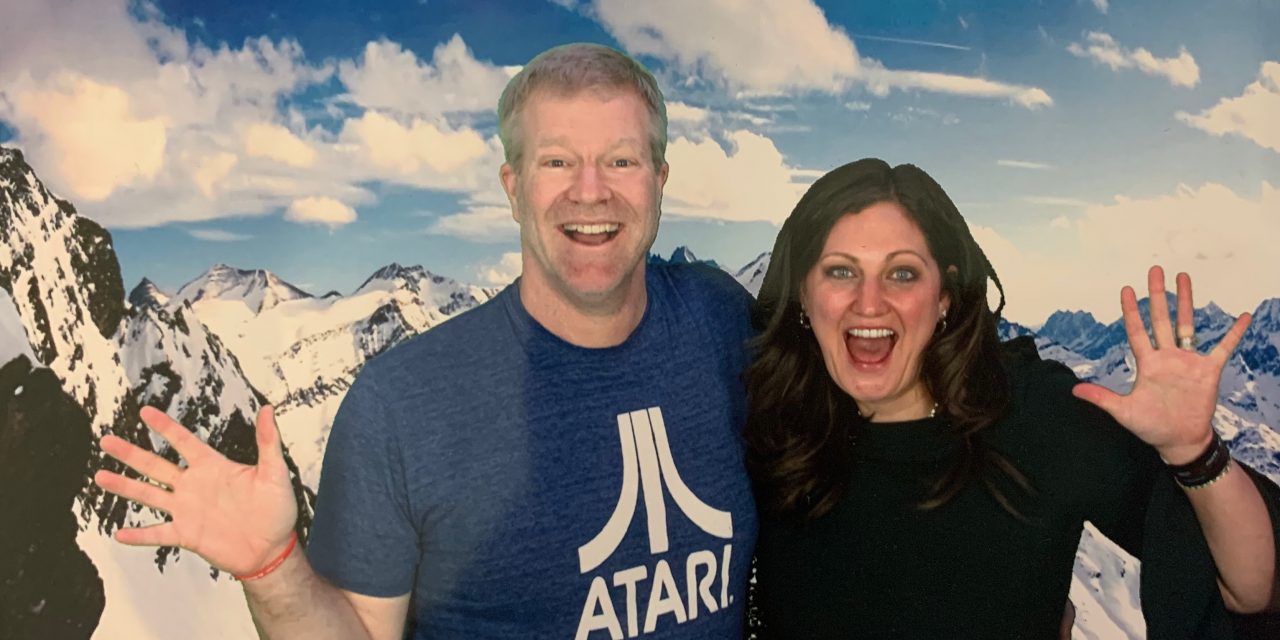 Reference: Pellatt et al. Is Buddy Taping as Effective as Plaster Immobilization for Adults With an Uncomplicated Neck of Fifth Metacarpal Fracture? A Randomized Controlled Trial. Annals of EM 2019

Guest Skeptic: Martha Roberts is a critical and emergency care, triple certified nurse practitioner, currently living and working in western Massachusetts. She is the host of EM BOOTCAMP in Las Vegas, as well as a usual speaker and faculty member for The Center for Continuing Medical Education (CCME). She writes a blog called The Procedural Pause for Emergency Medicine News and is the lead content editor and director for the videos series soon to be included in Roberts & Hedges Clinical Procedures in Emergency Medicine. Martha also serves as an adjunct professor for both Georgetown University and Marymount University in the Washington D.C. area.

We thought about using Simon and Garfunkel’s song “The Boxer” but  later decided to use “My Buddy” song by Anne Murray. “The Boxer” was one of the most highly produced songs by Simon and Garfunkel. The song is the single of and is featured on the album Bridge over Troubled Water released in May,1969. It was written by Paul Simon as he laments about being criticized by the public.  The song also features a bass harmonica and a Moog synthesizer. The song made it to the Rolling Stones list of top 500 songs of all time as #106.

Case: A 26-year-old right-handed male presents to the emergency department on Friday night with a swollen right hand after punching a wall.The x-ray confirms an uncomplicated boxer’s fracture. You explain to him the traditional management which includes adequate pain control, immobilization with a cast and referral to a hand surgeon. He does not want any opioids because a friend was addicted to oxycocet. He is fine with going to see a hand surgeon in clinic, but asks if he really needs a cast. He is concerned that it will interfere with going to work on Monday morning.

Background: Boxer’s fractures are common hand injuries. They are usually due to punching a solid object with a closed fist. For clarity, in this SGEM episode: when we say boxer’s fracture, we are referring to a fracture of the neck of the fifth metacarpal.

There has been some controversy on the best way to manage an uncomplicated boxer’s fracture. This is typically defined as a minimally displaced closed fracture with angulation up to 70 degrees.

Poolman et al (Cochrane 2005) did a SRMA and pooled together five studies with a total of only 252 patients. Most of the studies were of poor quality and functional outcome was not used in any of the studies. Because of the lack of good evidence, no treatment modality could be recommended over another.

Another systematic review meta-analysis was done by Dunn et al (Orthopedics 2016). They found that cast immobilization is not superior to soft wrap without reduction in most cases.

No study had investigated whether or not buddy taping would be superior to casting for functional outcomes in patients with boxer’s fractures.

Clinical Question: Is buddy taping an uncomplicated boxer’s fracture just as effective as a plaster cast?

Reference: Pellatt et al. Is Buddy Taping as Effective as Plaster Immobilization for Adults With an Uncomplicated Neck of Fifth Metacarpal Fracture? A Randomized Controlled Trial. Annals of EM 2019

Key Results: They assessed 506 patients for eligibility with 126 randomized. The mean age was in the mid-twenties, 85% were male and 90% were right hand dominant.

No statistical difference in the QuickDASH score between buddy tape and plaster casting.

3. Non-Inferiority Trial: This was designed as a superiority trial. The real question could have been: is buddy taping non-inferior (not worse) that casting. A smaller sample size would be needed to demonstrate non-inferiority. This should help with nerdy point #5 about replication.

4. QuickDASH: We had some questions and concerns about the QuickDASH assessment tool. It’s reliability is 0.9 and its validity is 0.7. This could have an impact of the precision of the results.

5. Replication: This study would need to be replicated in other healthcare systems for external validity. The patient population is probably the same, but their expectations may be different. What impact would this have on emergency department length of stay and cost. Would local specialists agree with such a change in management?

Case Resolution: You inform him there is another treatment option called buddy taping and in form him of the limitations of the evidence. He decides to try buddy taping instead of a plaster cast. 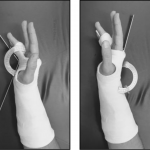 Clinical Application: This small trial provides some evidence that buddy taping uncomplicated 5th metacarpal fractures is reasonable. It is not enough to change my routine practice of putting patients in an ulnar gutter. The orthopedic surgeon or plastic surgeon can decide how to manage these patients once they see them in clinic. If the patient requests not having a cast, I will bring up the buddy taping idea. We think this type of treatment needs to be validated and confirmed before offering this routinely to patients. 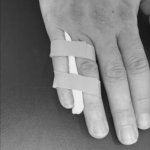 What Do I Tell My Patient? There is another option besides casting. One small study of less than 100 patients done in Australia put half the people in casts and half of them had their 4th and 5th finger buddy taped together. Both groups had the same functional outcome at three months. The study needs to be confirmed here and our hand surgeons need to be on board. The traditional way is still to cast these broken bones. Let me know If you really want to try buddy taping.

Keener Kontest: Last weeks’ winner was Rachel Bridwell from San Antonio, Texas. She knew the first head CT was performed in 1971. It was not publicized until a year later. 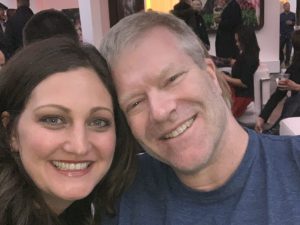 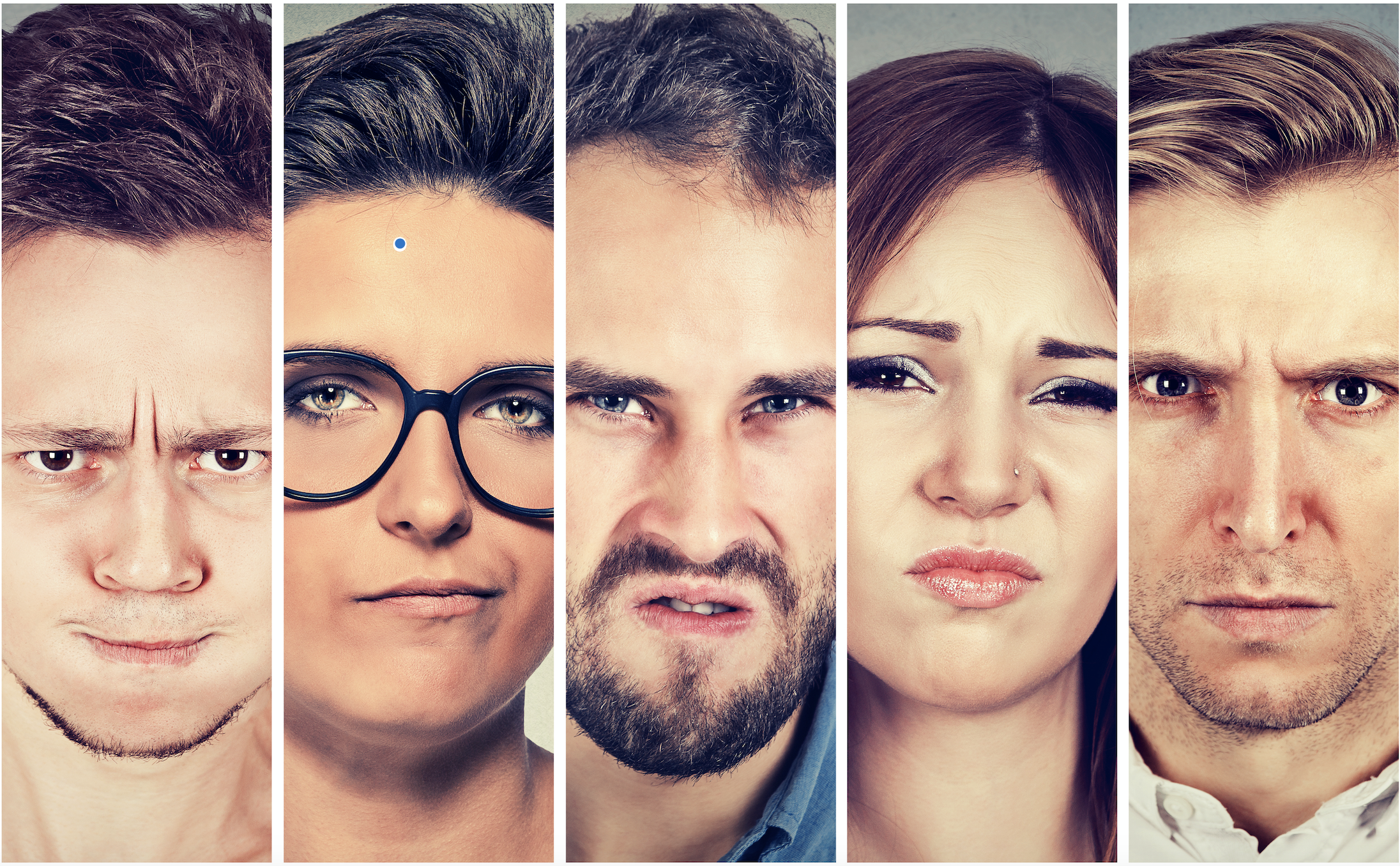 SGEM#227: A Message to you Rudy – About Rudeness 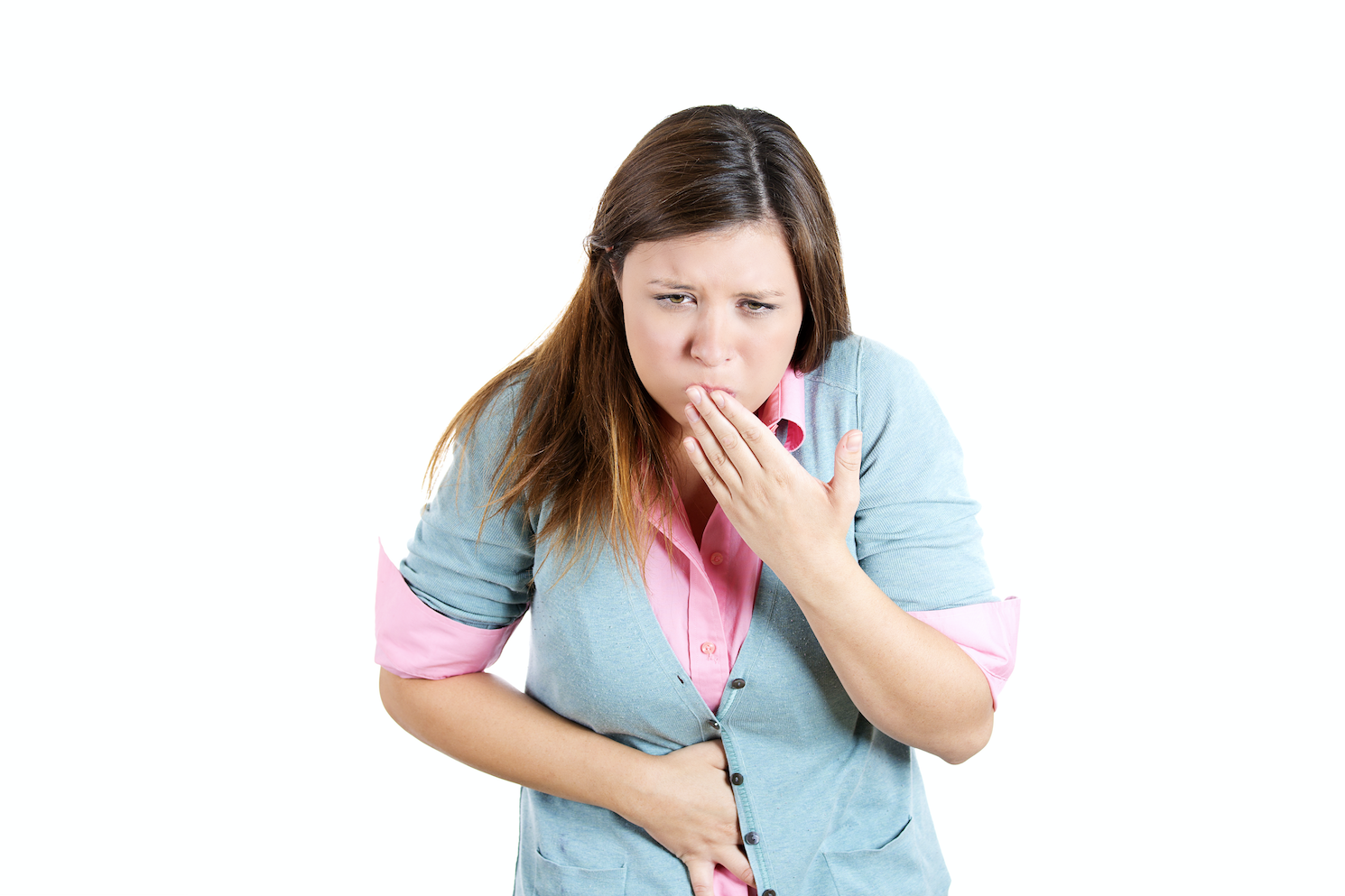 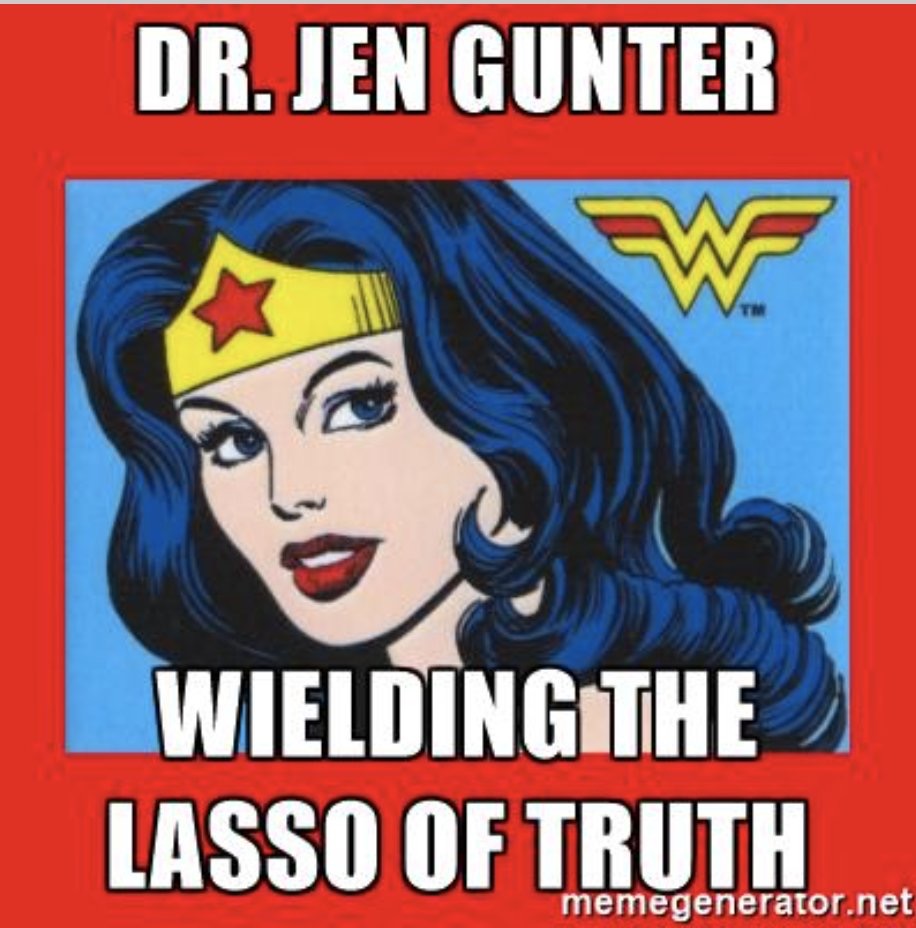 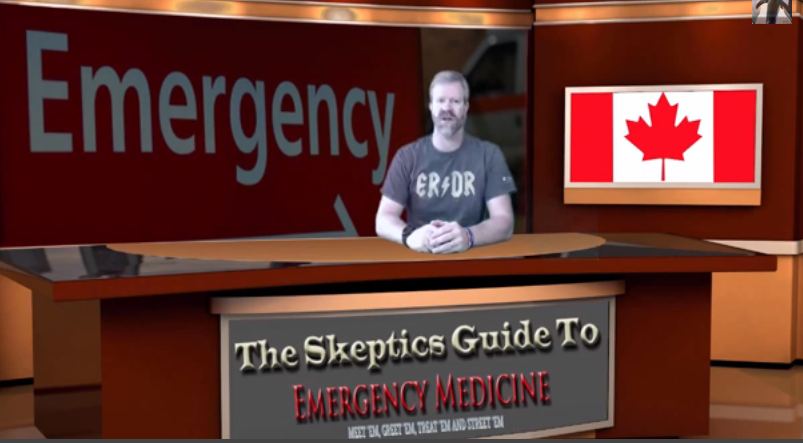