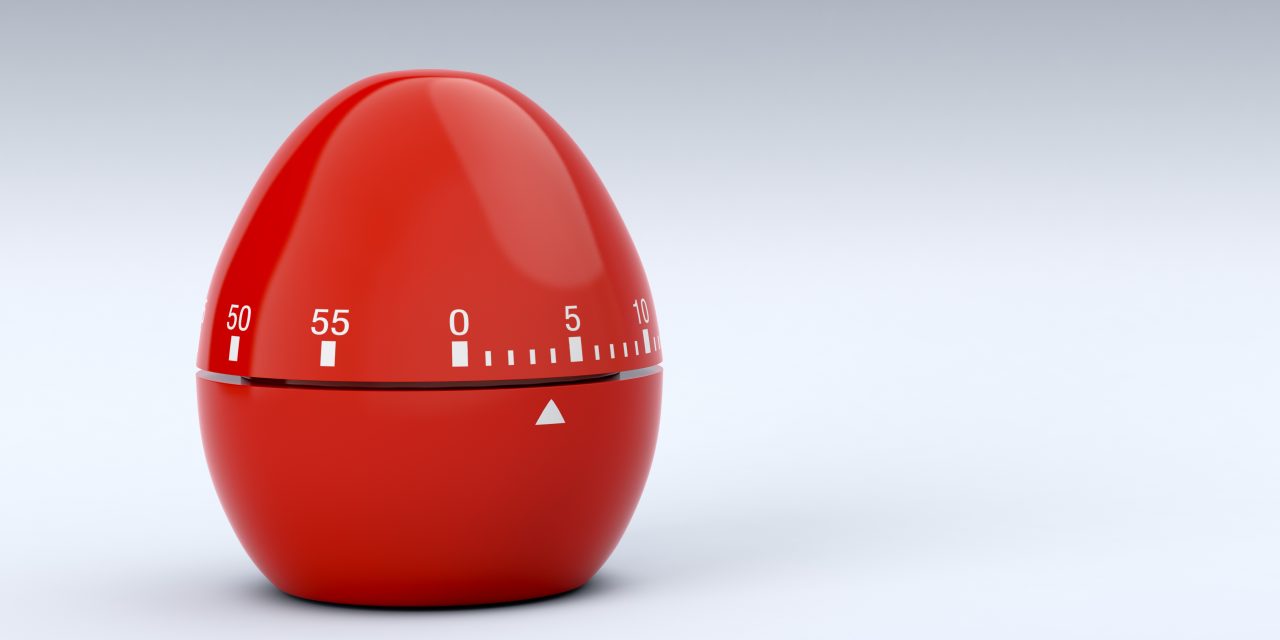 Guest Skeptic: Dr. Justin Morgenstern is an emergency physician and the creator of the excellent #FOAMed project called First10EM.com

Case: A 33-year-old man arrives via emergency medical services (EMS) after initially being found unresponsive with an oxygen saturation of 89%, respiratory rate of six, a systolic blood pressure of 75 mmHg, and pinpoint pupils. The EMS crew observes drug paraphernalia and suspect an intravenous (IV) opioid overdose. They quickly place an IV line and start a fluid bolus of normal saline; supplemental oxygen is applied and 1mg of naloxone IV given. He is alert and oriented times three with normal vital signs by the time he arrives in the emergency department. Sixty minutes after receiving naloxone he is GCS 15 and walking to the desk demanding to be discharged.

Three distinct waves have been observed according to the Center for Disease Control and Prevention (CDC-P): 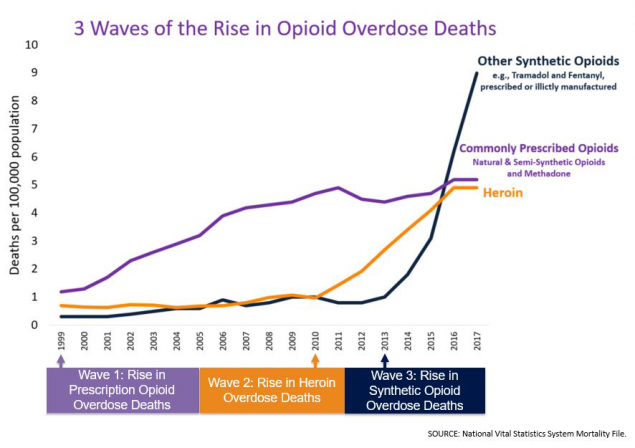 Opioids depress the heart rate and breathing, and overdoses can result in death. Naloxone is the specific treatment for opioid overdoses and is becoming widely available to first responders of all sorts (Police, Fire, First Aiders, lay people and EMS).

Naloxone is an opioid antagonist that binds competitively to opioid receptors in the central nervous system and gastrointestinal tract. It can be administered in multiple ways (intranasal, subcutaneously, intramuscularly, intravenously, nebulization or endotracheal tube).

Some clinicians have recommended observing opioid overdoses for four to six hours. This teaching has been challenged by a systematic review by Willman et al 2017. They concluded: “For patients treated in the ED for opioid overdose, an observation period of one hour is sufficient if they ambulate as usual, have normal vital signs and a Glasgow Coma Scale of 15”.

This recommendation was based on the St. Paul’s Early Discharge Rule.

The Clinical Decision Rule (CDR) was first derived in Vancouver, BC almost 20 years ago [5]. However, this tool has never been externally validated.

We reviewed the Willman et al publication on SGEM#179 and generally agreed with the authors’ conclusions. However, we were conservative in our bottom line recognizing there are patients that can be safely discharged home after an opioid overdose and administration of naloxone. You need to perform a careful clinical examination, be certain to observe the patient’s respiratory pattern and mental status in a non-stimulated state and exercise caution.

Clinical Question: Can the Hospital Observation Upon Reversal (HOUR) rule be used to risk stratify patients for safe discharge from the emergency department after suspected opioid overdose?

This paper is Hot Off the Press, trying to cut the knowledge translation window down to less than one month. As such, we have the lead author from this AEM paper. Dr. Brian Clemency is an Associate Professor at State University of New York at Buffalo, a local, regional, and national leader in prehospital care, education, and research. His research focuses on all aspects of prehospital care, including confirming or refuting existing best practices. Brian is also the EMS Fellowship Director and EMS Medical Director.

Key Results: 538 patients were included, out of 690 screened. The mean age was 33 years and two-thirds were male patients. Mean total naloxone dose was 3.1mg with 85% getting treated with intranasal naloxone. Two-thirds of the patients stayed in the emergency department for greater than four hours and only 6.5% left in under two hours. Overall, 82 patients (15.4%) had an adverse event. There were no deaths within 48 hours.

Key Results: The HOUR rule and clinical judgement had very similar results. The sensitivity of both was about 85%, specificity 61%, NPV 96% and PPV 29%.

A combination of both clinician judgement and the HOUR rule, such that you had to pass both to be considered safe for discharge, was not clinically different.

Listen to the podcast on iTunes or Google Play to hear Brian’s responses to our ten nerdy questions.

1) Selection Bias: A large number or patients were excluded because they didn’t have a 1-hour assessment completed. Is it possible that these patients were systematically different than the included patients in some way, which could make the HOUR rule less accurate in the missed patients?

2) Modified the Rule: The HOUR rule was changed between the derivation set and the validation set. You increased the normal oxygen saturation from >92% to >95%. Why did you make that change and what impact if any do you think it had on the results?

3) Clinical Judgement: Most decision rules are never compared to clinical judgement. What made you decide to include that comparison here? In addition, the 1-hour evaluation was done by a variety of clinicians (attendings, residents or advanced practice providers). They were also asked if the patient appeared safe for discharge based on their clinical judgment. Clearly these groups would have different levels of clinical experience to base their “judgment” upon. Did you look at these subgroups?

4) Incorporation Bias: Clinician judgement was determined after the clinician filled out the decision tool. Therefore, there is a chance that the components of the rule were incorporated into clinician judgement. How do you think that might have affected the results?

7) Reliability of the Score: This validation study did not assess the accuracy of clinicians using the score or its individual components. The variables used were clearly defined, and mostly objective, although and the GCS score can have some subjectivity. Do you have a sense, either from prior studies or experience, about the inter-rater reliability of this rule?

8) Other Risk Factors: This is a validation study, so the rule was already formed, and therefore other risk factors were not studied. However, there are a number of other important risk factors in this population, included the type of opioid and route of ingestion, any polypharmacy, and comorbidities. Do you think these other factors could help make more accurate decisions?

9) Non-opioid Ingestions: A number of patients with adverse events were listed as having poly-drug overdoses, or overdoses with a non-opioid, so that naloxone would not be expected to work. How might the inclusion of these patients have affected your results?

10) External Validity: This study was conducted in a single urban academic tertiary care center that has specialize services including psychiatric and substance abuse care. Do you think this HOUR rule could be applied in community or rural hospitals without these specialised services?

Comment on Authors’ Conclusion Compared to SGEM Conclusion: We agree that this clinincal decision rule (tool) may or may not be used to risk stratify patients for early discharge following naloxone administration for suspected opioid overdose.

Case Resolution: Using your clinical judgement and the HOUR tool, you discharge the patient home with a prescription for a naloxone kit and offer a referral to an addiction counsellor. 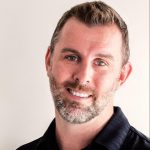 Clinically Application: This decision tool is no more accurate that clinician judgment, so it is unclear how it would improve patient care if used. Understanding what individual factors are predictive of adverse events is important, and so this study could be used to teach students and improve clinical judgement in settings where opioid overdose is less common.

What Do I Tell My Patient? You have just had an opioid overdose and you feel better because we gave you a drug that blocks the effects (naloxone). If you feel like you are getting worse, you should return immediately. We would prefer if you go home with someone who can keep an eye on you for a period of time. If you would like to be referred to a detox program, we can arrange for you to meet with someone. We are also giving you a prescription for a naloxone kit to take home.

Keener Kontest: There was no winner to last weeks’ question. Listen to the SGEM podcast on iTunes to hear this the new keener question. If you know the answer send an email to TheSGEM@gmail.com with “keener” in the subject line. The first correct answer will receive a cool skeptical prize.

SGEMHOP: Now it is your turn SGEMers. What do you think of this episode on the HOUR rule for opioid overdoses? Tweet your comments using #SGEMHOP. What questions do you have for Brian and his  team? Ask them on the SGEM blog. The best social media feedback will be published in AEM.

Other FOAMed Resources on this Topic

Remember to be skeptical of anything you learn,  even if you heard it on the Skeptics’ Guide to Emergency Medicine. 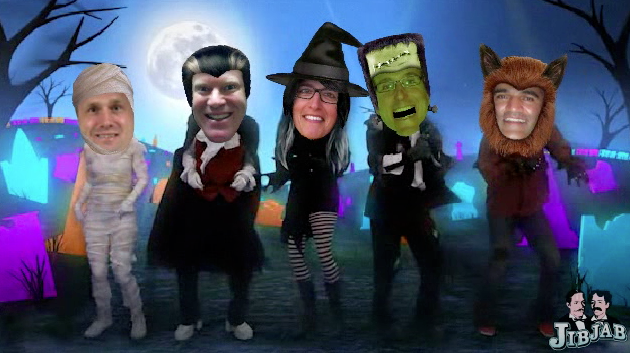 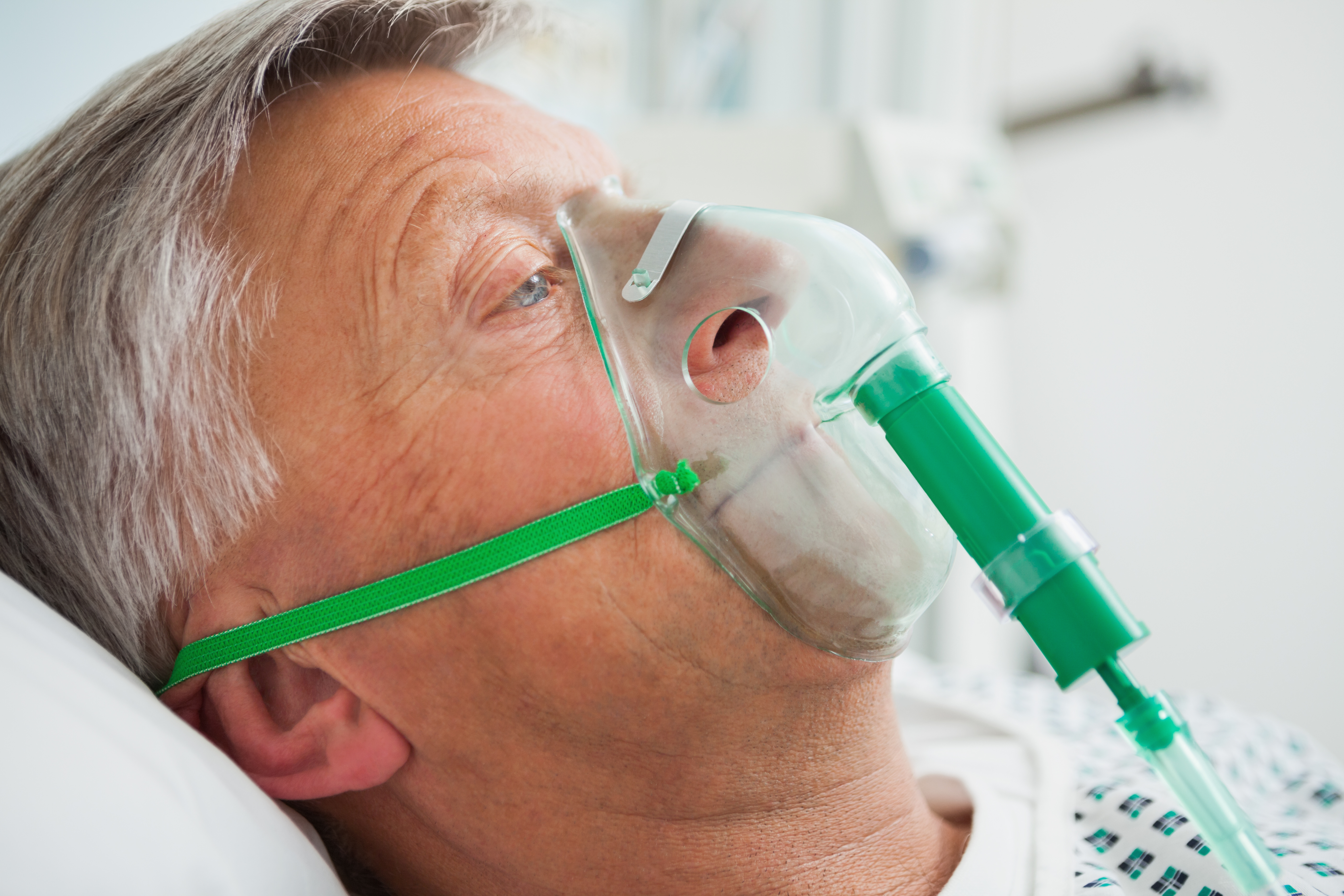 SGEM#192: Sometimes, All You Need is the Air that You Breathe 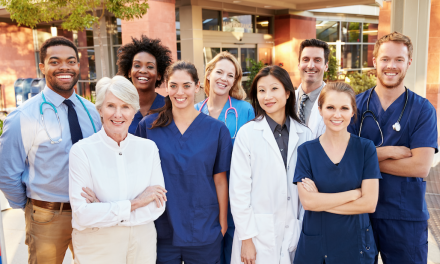 SGEM#316: What A Difference An A.P.P. Makes? Diagnostic Testing Differences Between A.P.P.s and Physicians