Guest Skeptic: Dr. Anthony Crocco. Anthony is the Medical Director & Division Head of Pediatric Emergency at McMaster’s Children’s Hospital. He is known on YouTube for his RANThonys and has recently developed a novel website to teach evidence based medicine called SketchyEBM.

Case: Four year-old girl presents with diarrhea and three episodes of vomiting in the last 24 hours. The child has signs of mild dehydration. A diagnosis of gastroenteritis is made but you are concerned about ensuring the child takes enough fluids and wonder whether ondansetron is a good choice.

Background: Dehydration in children is a common presentation to the emergency department. A main cause of dehydration in this age group is gastroenteritis that is characterized by acute onset diarrhea with or without nausea, vomiting, fever and abdominal pain.

The scope of the problem was quantified by Glass et al:

In the last few years there have been two systematic reviews on the use of ondansetron in children with vomiting from gastroenteritis.

The first was by DeCamp et al. in 2008 and the second was by Fedorowicz et al in 2011. We covered DeCamp in SGEM#12 that showed impressive results:

Given the prevalence of gastroenteritis in the pediatric population, the concerns around preventing dehydration and the desire to avoid unnecessary invasive procedures or admissions, these results were very important.

Clinical Questions: What has been the trend in ondansetron use in the last 10 years, and how has this related to intravenous rates and admission rates?

Authors’ Conclusions: “Ondansetron use in children with AGE (acute gastroenteritis) has increased dramatically in pediatric centres during the past decade without a concomitant reduction in IV rehydration or hospitalizations.”

Key Results: During the timeframe of the study (2002-2011), there were 804,000 pediatric visits to the emergency department with gastroenteritis were included.

The rates of intravenous use went from 18.7% in 2002 to 17.8% in 2011, a non-significant difference. In addition, the rates of admission to hospital did not change significantly during this time frame. There was however a significant drop in representation (bounce back) to the emergency department by 0.31% between 2002 and 2011. And finally, 13.5% of children who received an intravenous for rehydration had been given oral ondansetron.

This was overall a well-performed study. There was an interesting design feature that may have biased the results, however. Specifically, the authors excluded 14 institutions that did not have a low-use period, a medium-use period or a high-use period of ondansetron administration.

The remaining 18 institutions had ondansetron use that went from low to medium to high over the study time frame. This strategy compromises generalizability of the data to the average emergency department and may have had an unknown biasing effect on the data.

This is the first study of such design to examine this clinical question. As such it is hard to compare the authors’ results.

Comment on Authors’ Conclusion Compared to SGEM Conclusion: We agree with the authors with the caveat that the results may not apply to centers that did not have an equivalent change in ondansetron use over that time frame. The results do highlight the concern that we as emergency department clinicians may be inappropriately using ondansetron in pediatric patients with gastroenteritis.

Oral rehydration fluids should be tried (low and slow) prior to ondansetron use. This strategy should be employed even in children with moderate dehydration. Only children who are severely dehydrated should receive an intravenous immediately.

SGEM Bottom Line: For the centers studied, the rates of ondansetron use increased from 0.1% to 42%. There was no significant difference in the rates of intravenous insertion or hospitalization during this time frame. Children with vomiting from gastroenteritis, and mild-moderate dehydration, should have a trial of oral rehydration therapy. Failing this, ondansetron should be administered. Failing that, intravenous fluid should be considered.

Case Resolution: This girl was not given ondansetron, but rather was given oral rehydration (low and slow!) and was successfully able to tolerate this fluid. She was sent home with proper instructions on care and return to emergency department recommendations. 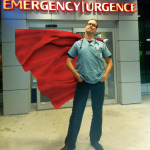 Clinically Application: In children with gastroenteritis, we need to save ondansetron for those patients who have failed oral rehydration.

What do I tell the Parent/Guardian? Your child has a viral infection and we need to make sure they can tolerate oral fluids. We want to avoid dehydration. We are going to start by giving your child oral rehydration fluid, small volumes slowly and frequently. If they vomit with this approach, we will try a medicine to stop the vomiting. If that fails, we will start an intravenous and give them fluid that way.

Keener Kontest: Last weeks winner was Justin Morgenstern a community emergency doctor from Toronto, Ontario. He knew the Bankart lesion is an injury of the anterior/inferior glenoid labrum (or bone if boney) named after Dr. Arthur Bankart. 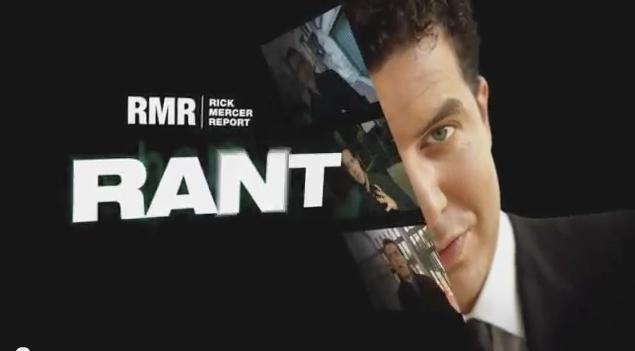 Rick Mercer Rant: Don’t be one, get one 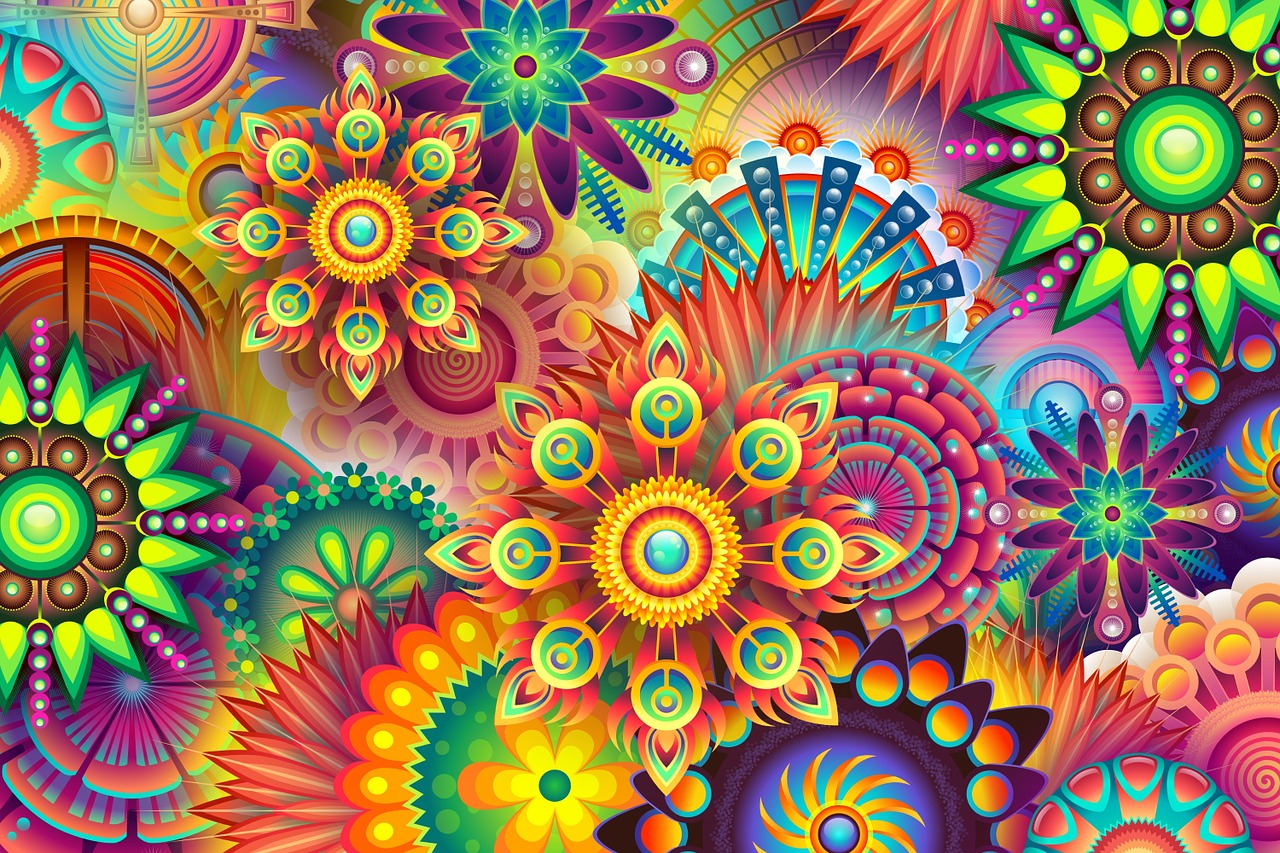 SGEM#233: Larry in the Den with Kiwis (LDK) – Low Dose Ketamine vs. Opioids for Acute Pain 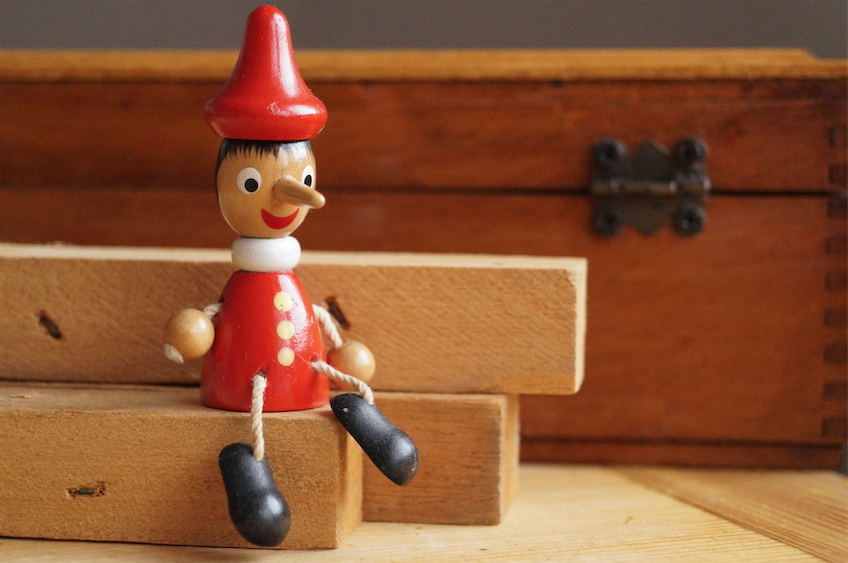