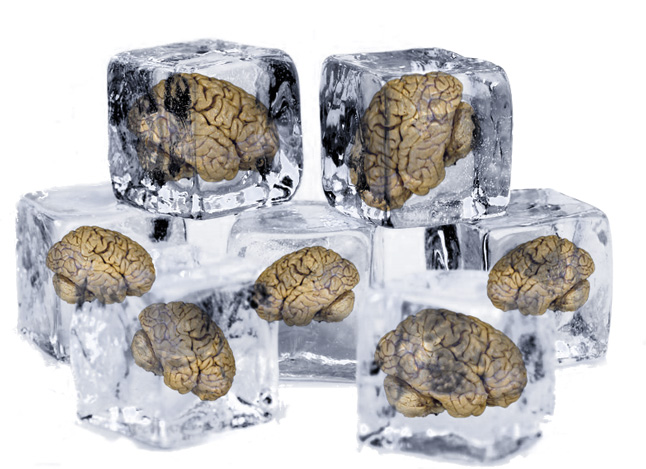 Case Scenario:  A 72yo man has witnessed arrest while watching his grandson’s hockey game. By-standard CPR is started and he shocked out of ventricular fibrillation using the automatic external defibrillator (AED). EMS arrives and finds an patient with vital signs stable but unconscious. Paramedic calls base hospital and asks if they should start cooling on-route.

The SGEM was skeptical after it covered the issue in Episode#21: Ice, Ice Baby. We looked at the paper by Bernard SA et al. called Induction of therapeutic hypothermia by paramedics after resuscitation from out-of-hospital ventricular fibrillation cardiac arrest: a randomized controlled trial, Circulation. 2010;122:737-742. The question was whether pre-hospital therapeutic hypothermia improve patient outcomes after successful resuscitation? The study had 234 patients and used large volumes of ice-cold lactated Ringer’s. The primary outcome was about 50% of patients survived to functional hospital discharge and there was not benefit to cooling.

This lit up the blogosphere with postings, tweets and even a podcast discussing the implications of this new study.

Question: Does pre-hospital cooling improve survival to hospital discharge and neurological outcome in patients presenting with ventricular fibrillation (VF) or without VF?

Authors’ Conclusions: “Although use of prehospital cooling reduced core temperature by hospital arrival and reduced the time to reach a temperature of 34C, it did not improve survival or neurological status among patients resuscitated from prehospital VF or those without VF.”

This was a well done and large randomized control trial of 1359 patients. The paramedics, ED staff, in-patient doctors, and RNs were not blinded. However, the researchers that abstracted the chart data were blinded. The data does clearly shows what has been previously observed, it is better to have a VF arrest than an non-VF arrest.

This represents fairly good evidence suggesting that cooling patients prior to hospital arrival after cardiac arrest does not alter survival or neurological outcome (VF or non-VF). While no observed benefit there was observed harm. More patients in the cooling arm re-arrested which gave a NNH of 20 (95%CI 10-220). So for every 20 patients treated with this cooling protocol 1 would have re-arrested. This did not change the aggregate outcome of no difference in survival or neurologic outcome.

Why was there such a difference between the two 2002 NEJM studies and this new JAMA article? While the early studies only included VF arrest the new study included VF and non-VF arrests. However, there was no benefit seen in either group whether they were rapidly cooled or not. One of the NEJM article only included 8% of patients considered for eligibility with out of hospital cardiac arrests compared to 24% in the 2013 JAMA study (3x the difference). So perhaps there is a select group that would benefit from therapeutic hypothermia depending on the inclusion and exclusion criteria. The other 2002 NEJM trial was small (n=77) compared to the new large (n=1359) JAMA trial. Perhaps the difference in the small trial was due to chance (21/43 cooled patients survived vs. 9/34 control patients P=0.046). Both studies were unblinded but perhaps the bias was more in favour of cooling in the small, preliminary trial. This may have introduced unrecognized  changes in management which could have impacted on the results of such a small trial.  In contrast, the unblinded JAMA investigators would have been aware of the other 2010 pre-hospital trial reporting no difference.

This new pre-hospital cooling data from JAMA combined with the recent NEJM article about in-hospital cooling really does put a chill on this type of intervention. More information will become available as other members of the BEEM Team review this topic. The beauty of being skeptical is you can change your mind when presented with new or compelling information. So stay tuned, I am sure this conversation about therapeutic hypothermia is not over.

Bottom Line: Scoop and run after cardiac arrest with no cooling required in the field.

Case Scenario Conclusion: Patient was not cooled in the field but he was on arrival as part of a pre-existing protocol. He survived to hospital admission but unfortunately, not to hospital discharge.

KEENER KONTEST: The winner from Episode#53 was Aftab Azad from McGill University who knew toxic shock was the feared serious infectious complication to nasal packing. Listen to the podcast to hear this weeks Keener question. Email your answer to TheSGEM@gmail.com. Use “Keener Kontest” in the subject line. First one to email me the correct answer will win a cool skeptical prize.

All this talk about pre-hospital cooling has reminded me about the great BEEM Conferences coming up. There is SkiBEEM, SteelBEEM and of course SweetBEEM in Stockholm, Sweden. Hope to see you in person at one of these events.

Remember to be skeptical of anything you learn, even if you heard it on The Skeptics Guide to Emergency Medicine. 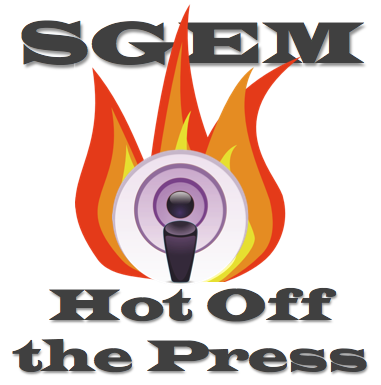 SGEM#155: Girls Just Want To Have Fun – Not Appendicitis 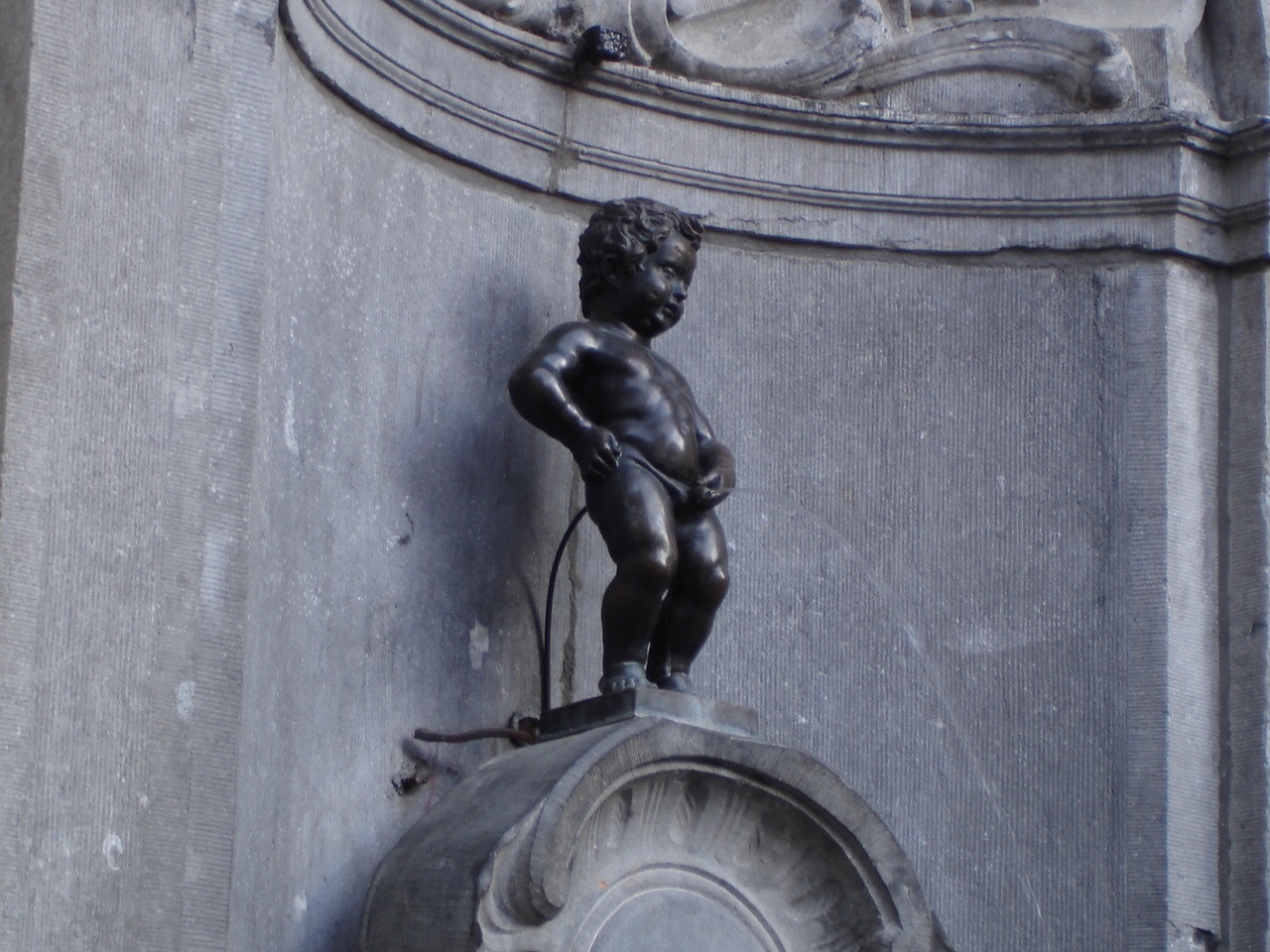 SGEM#190: Wee are the Champions of Pediatric Urine Samples 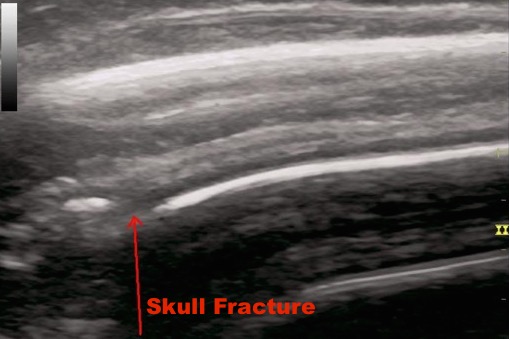 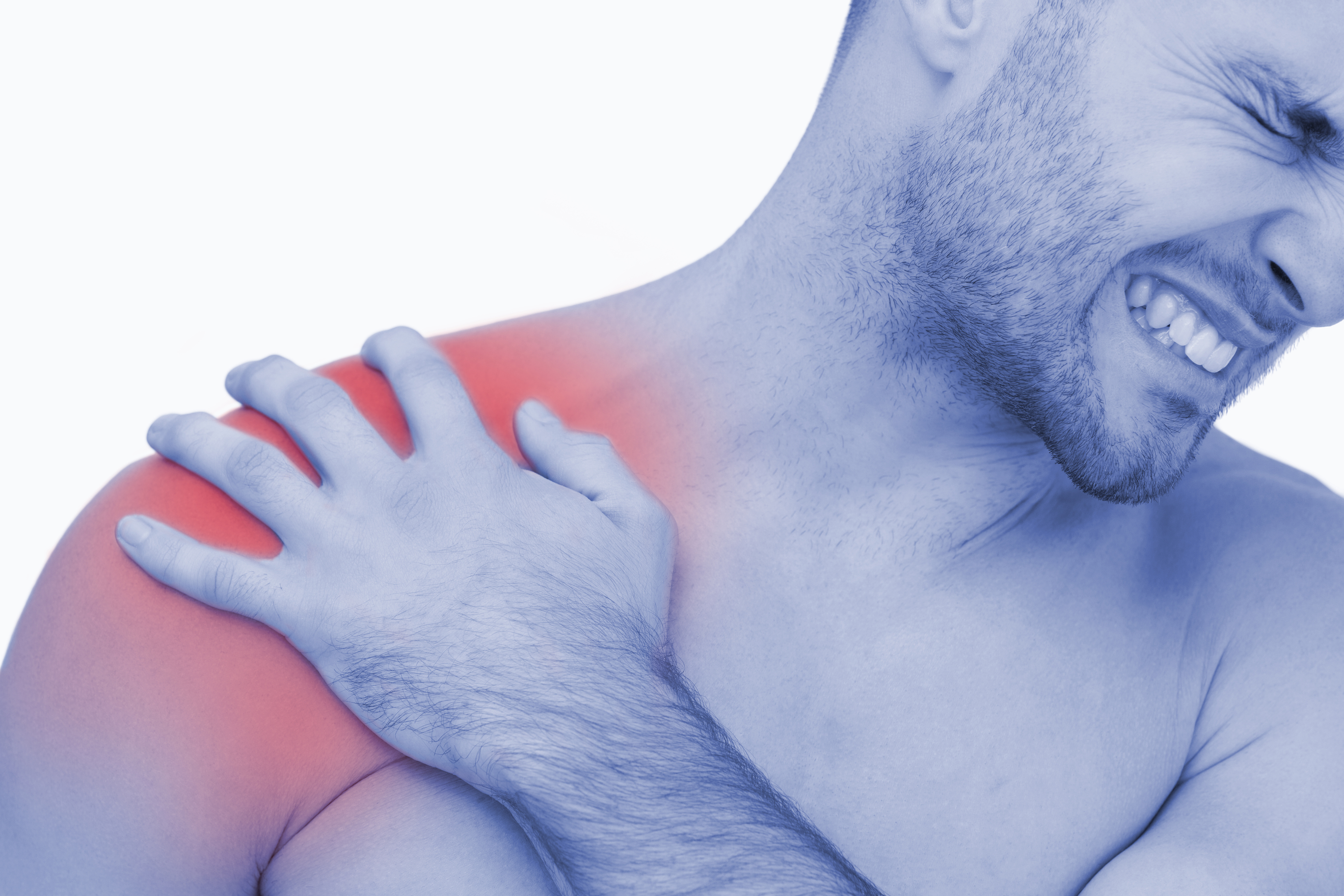